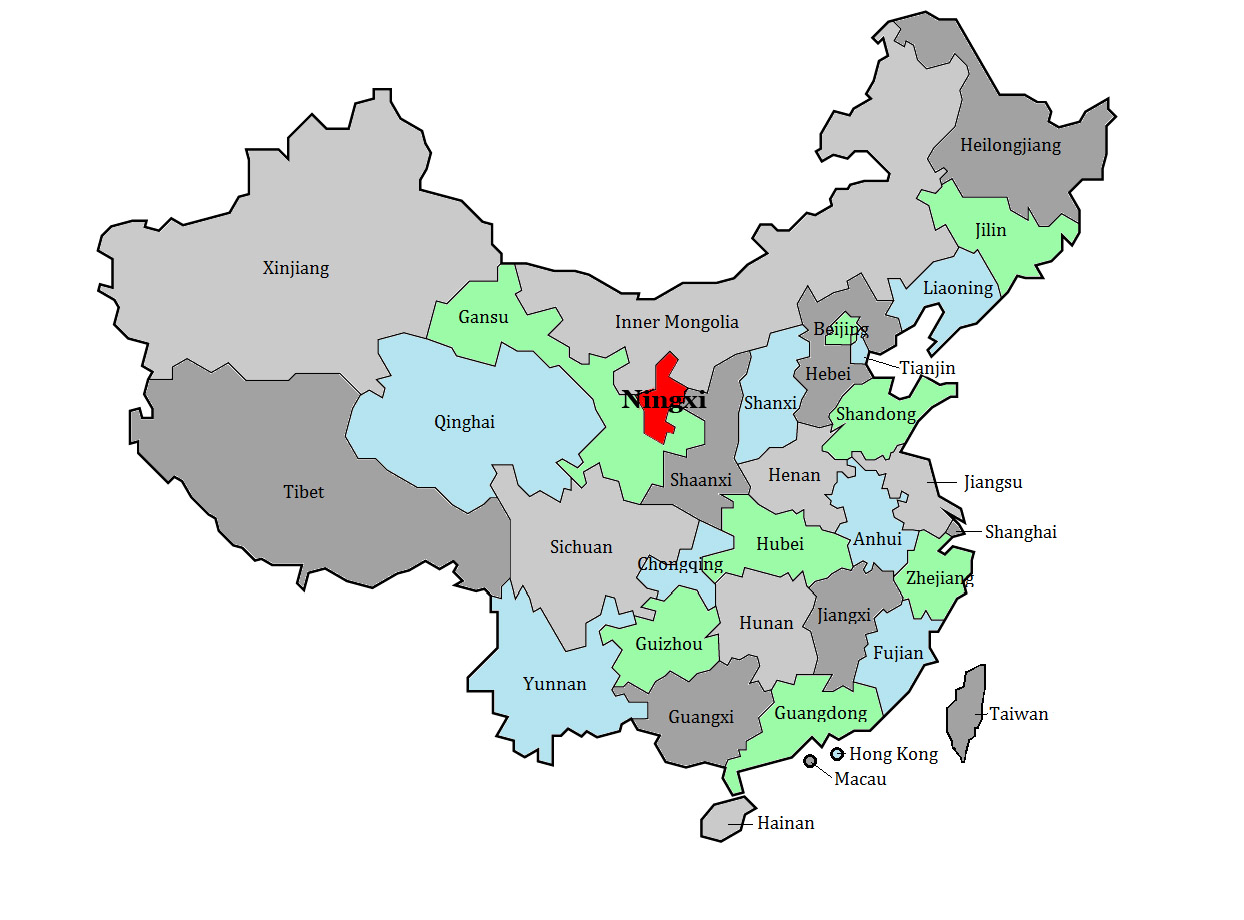 The Ningxia Hui Autonomous Region is bounded to the east by Gansu and Shaanxi, to the south and west by Gansu, and to the north by the Inner Mongolia Autonomous Region. Lying partially on the Loess Plateau and partially on the Yellow River plain, Ningxia is mostly desert, although a large network of canals has been irrigating the land around the Yellow River for centuries. A section of the Great Wall of China runs along Ningxia’s northeast. At an area of 66,400 km2, Ningxia is slightly bigger than Sri Lanka. It is China’s fourth smallest governed area after Macau, Hong Kong and Hainan.

Land south of the Yellow River was initially absorbed into China by the Qin Dynasty (221-206 BCE).  Ningxia’s first defensive walls were built at this time – later to be incorporated into the Great Wall – and its first irrigation canals were dug. These canals were later expanded by the Han (206 bce–220 ce), and the Tang (618–907) Dynasties.  During the 11th century, however, Ningxia was lost to China when the Tangut tribe took control, declaring the Western Xia Empire despite Song Dynasty (960-1279) resistance.  The Western Xia Empire was composed of modern-day Gansu, Ningxia, Shaanxi, and Western Inner Mongolia. The Tanguts lost their rule to Genghis Khan in the 13th century, and Ningxia was then reabsorbed into China under the Yuan Dynasty.  Kublai Khan, grandson of Genghis, invaded China and much of Asia eventually creating one of the greatest land empires in history. The key to the Khans’ success was their ruthless use of cavalry and the toughness of their Mongolian troops who could survive on very little sustenance in almost all conditions. 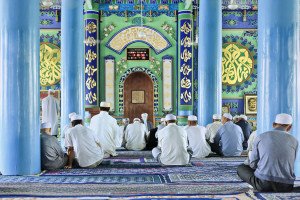 After the fall of the Qing Dynasty in 1911, Ningxia was ruled by Muslim warlords who eventually gave their loyalty to the Nationalists. Between 1914 and 1928, the Xibei San Ma – translated as the three Mas of the northwest – ran in authoritarian fashion the provinces of Qinghai, Ningxia and Gansu. In 1914, Ningxia was fused with Gansu, but was split off again as an independent province in 1928. From 1949 to 1954 the province was overseen by the Northwest Military Administrative Committee, but was again briefly subjugated to Gansu administrative control before finally becoming its own autonomous region in 1958. It is one of five provincial-level autonomous regions, each of which is designated to provide some autonomy for a significant indigenous ethnic group. Thus, the governor of Ningxia must always be Hui, though the reality of China’s political system means that this autonomy is in name only.

Interestingly, satellite images first seen in 2006 indicate that the Chinese have constructed in Ningxia a 1:500 scale terrain model reproduction of Aksai Chin, one of the two main disputed border areas between China and India. Located about 5km southwest of Ningxia’s capital of Yinchuan, the terrain model is a highly exact and very detailed duplication of Aksai Chin, complete with mountains, valleys, lakes and hills. Such terrain models are generally used for military training and simulation, although usually they are constructed on a much smaller scale. 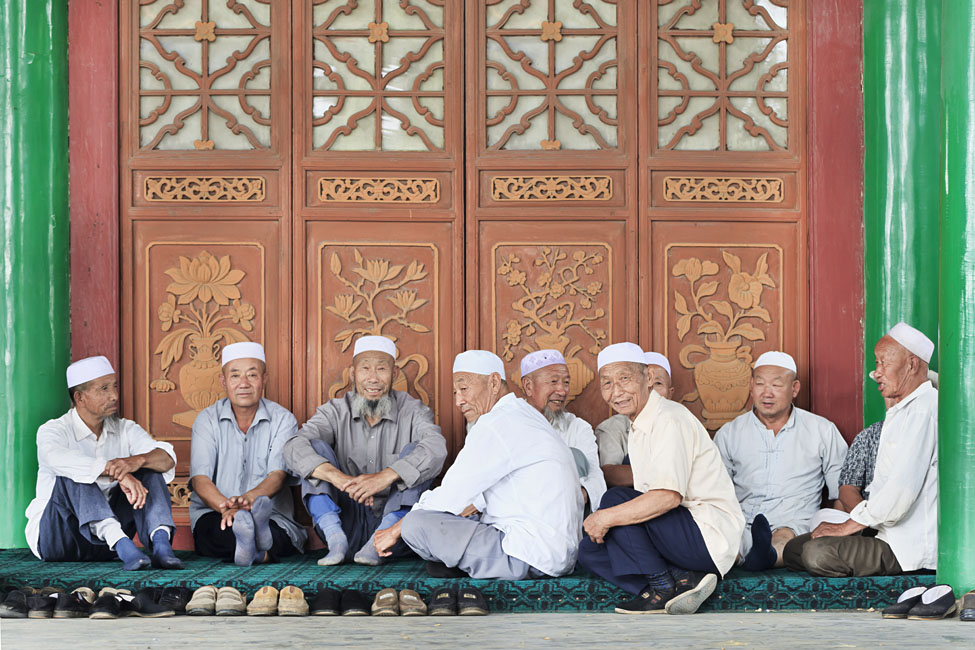 In 2018, had a population of only 6.8 million, making it one of China’s least populous regions. Most residents live in rural areas and are engaged in herding and farming. Approximately 2 million people reside in greater Yinchuan, Ningxia’s capital. 64% of Ningxia residents are Han and 34% are Hui or Chinese Muslims. The rest of Ningxia’s residents are comprised of other ethnic groups, including .4% Manchu people. 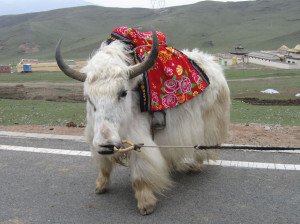 According to China’s National Bureau of Statistics, in 2018 Ningxia’s GDP was approximately $49 billion, the 31th largest in the country. Its per capita GDP was approximately $7,143. Overall, its GDP accounts for .4% of China’s total which was generated by .5% of China’s population. Its GDP per capita is ranked 22nd out of China’s 33 provinces, municipalities, and autonomous regions. In Agriculture remains a mainstay of the economy, with approximately 63% of residents still engaged in the province’s primary economic activities. Its ancient and new irrigation canals, enable Ningxia’s Yellow River plain to grow wheat, rice, sugar beets, vegetables, licorice root, bitter bean, sesame, hemp, leaf mustard, rape, wolfberries, melons, watermelon, apples, apricots and grapes among other crops.  Wine cultivation and production is a rapidly growing industry. The province now has approximately 38,000 hectares under great cultivation and its annual wine output is almost 100,000 tons. The province is also known for being a good source of Traditional Chinese Medicine herbs. Livestock raised include sheep and pigs. Ningxia aquaculture industry also produces various species of carp, river shrimp, and river crabs.

Ningxia is rich in mineral resources, with verified deposits of 50 kinds of minerals including coal, gypsum, phosphorus, firestone, copper, iron, helan stone, quartz sandstone, silica, limestone and barite. Mining is a growing industry in the region, and Ningxia is now one of the major bases of coal mining in northern China. Ningxia also has some reserves of petroleum and natural gas and engages in thermal power generation.

Coal is one of the pillars of Ningxia’s industrial output. Based on its coal resources, Ningxia has developed several coal-related industries including the manufacture of activated charcoal, carbon, electrode paste, silicon carbide and carburizing agent. Ningxia also produces some chemicals, electrical machinery, coal mining machinery, farm machinery and building materials. It also produces consumer goods such as paper, wool, cotton fabrics and foodstuffs, especially sugar from beets. Because of its abundant of Traditional Chinese Medicine, Ningxia also has a burgeoning pharmaceutical industry. 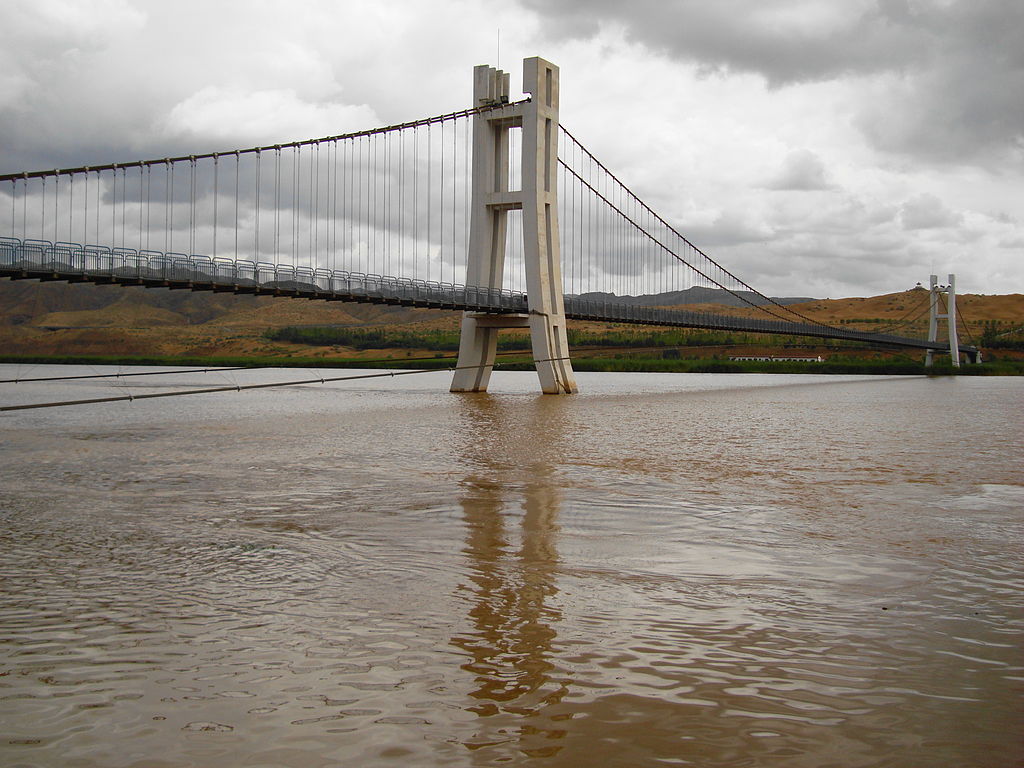 A dry, desert-like region, Ningxia slopes south to north and ranges in elevations between 1,100–1,200 meters. Southern Ningxia is characterized by the Loess Plateau which covers much of the land. Loess is a fine silt sediment; over the ages, it has been deposited on the plateau by wind. In some areas in southern Ningxia, the loess is over 90 meters deep. The Liupan or Longshan Mountains are the South’s main mountain range. 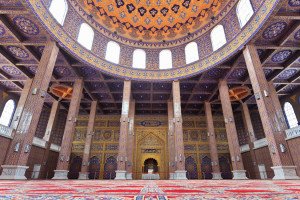 Located about 30 kilometers west of Yinchuan, the 1000 year old Western Xia Tombs were built by the founder of the Western Xia dynasty. The site contains 9 imperial tombs and over 200 lesser tombs. The site’s museum displays a good collection of Buddhist Western Xia art clearly influenced by Tibetan and Central Asian artistic trends of the time.

Also of immense interest in northern Ningxia are the rock carvings of the Helan Shan Mountains. Illustrating faces, animals and scenes, the more than 2000 rock carvings are thought to be 10,000 years old. Not far from the site are the Buddhist 13 and 14 story Twin Pagodas of the Baisikou, the Suyukou National Forest Park with good hiking trails, and the West Film studios where such famous films as the Red Sorghum were shot.

25 kilometers east of Yinchuan is Shui Dong Gou which has a museum showcasing Palaeolithic-era artifacts; further on a Ming-Dynasty era part of the Great Wall can be seen as can a fortress complete with a network of underground ancient tunnels once used by soldiers defending the Wall. 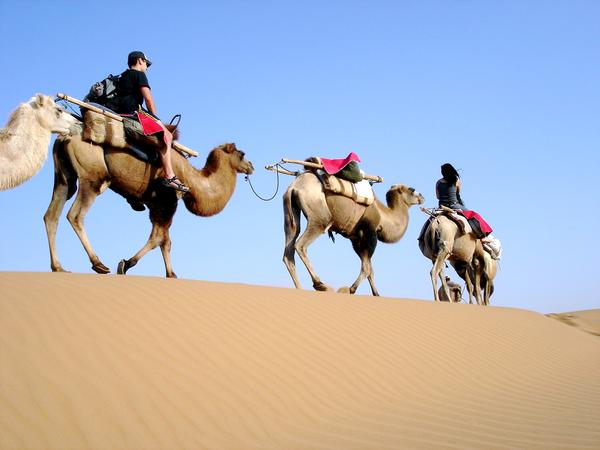 South of Zhongwei, Tongxin is home to 16th century Qingzhen Da Si, one of Ningxia’s most revered mosques, and one of Ningxia’s few to escape being damaged during the Cultural Revolution. The city itself feels very Muslim with many women wearing black burkas. Mao Zedong passed through the city on the Long March. The city was also the site of one of the last battles between the Communists and the Nationalists during the Chinese Civil War.

In southern Ningxia, the 1400 year old Xumi Shan Buddhist grottoes are well worth a visit.  Cut into five sandstone hills, the 132 caves are home to over 300 statues; the largest Buddha stands over 20 meters high. The grottoes are located about an hour by bus from the city of Guyuan which has a good museum showcasing Tangut pottery, neolithic-era artifacts and statues from the Northern Wei Dynasty.